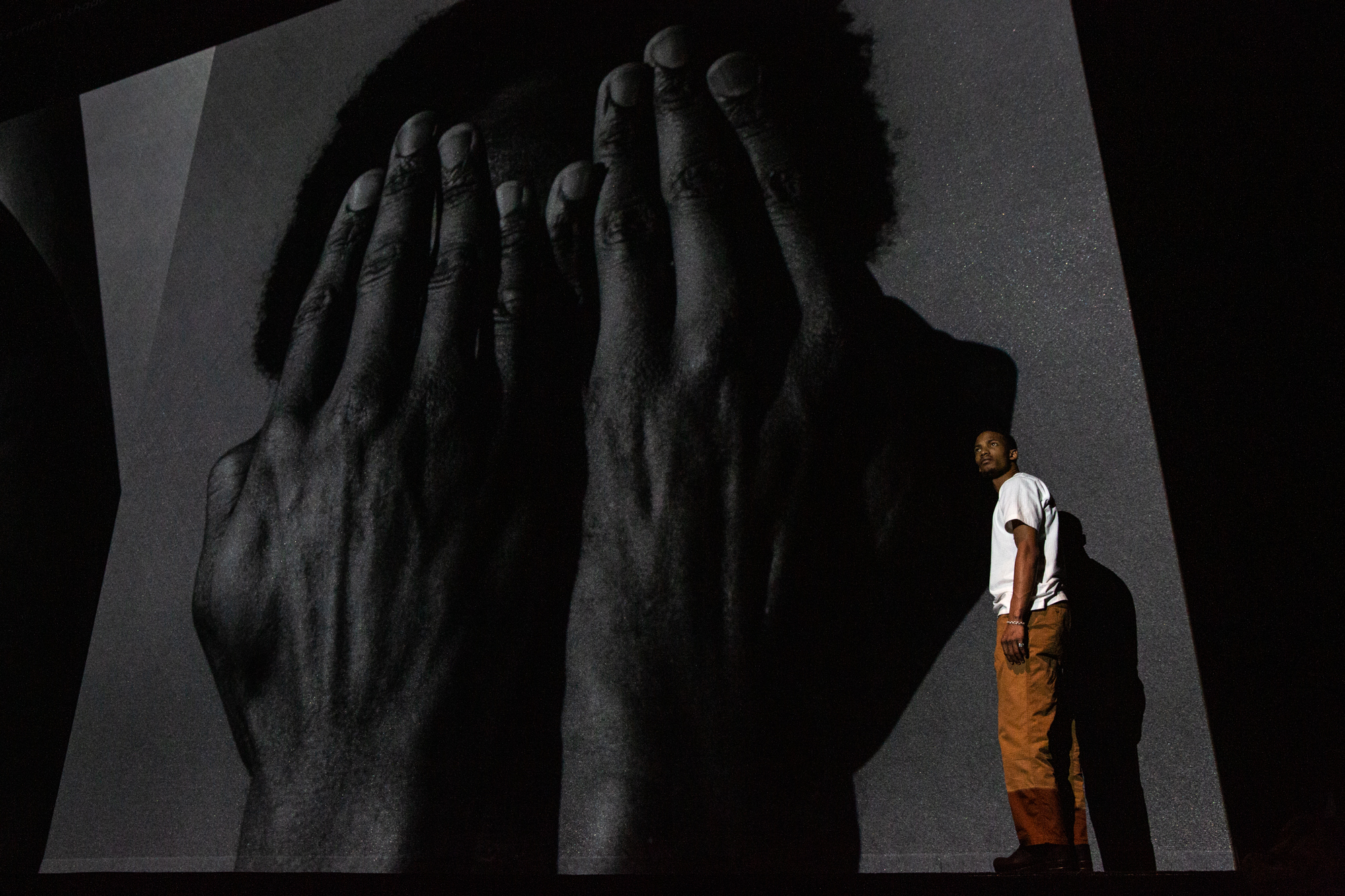 TRIPTYCH (Eyes of One on Another) is a staged musical work that engages the life and photography of Robert Mapplethorpe. Mapplethorpe stood at a precipice of self-imaging culture and sparked national debate on obscenity, justice, art, and race. TRIPTYCH reconsiders this archive drawing on the poetry of Patti Smith, and Essex Hemphill, who worked at the forefront of Black and Gay liberation. Composed by Bryce Dessner, with a libretto by Korde Arrington Tuttle, the performance features Alicia Hall Moran, Isaiah Robinson, and the vocal ensemble Roomful of Teeth.

WNYC All of It on Triptych