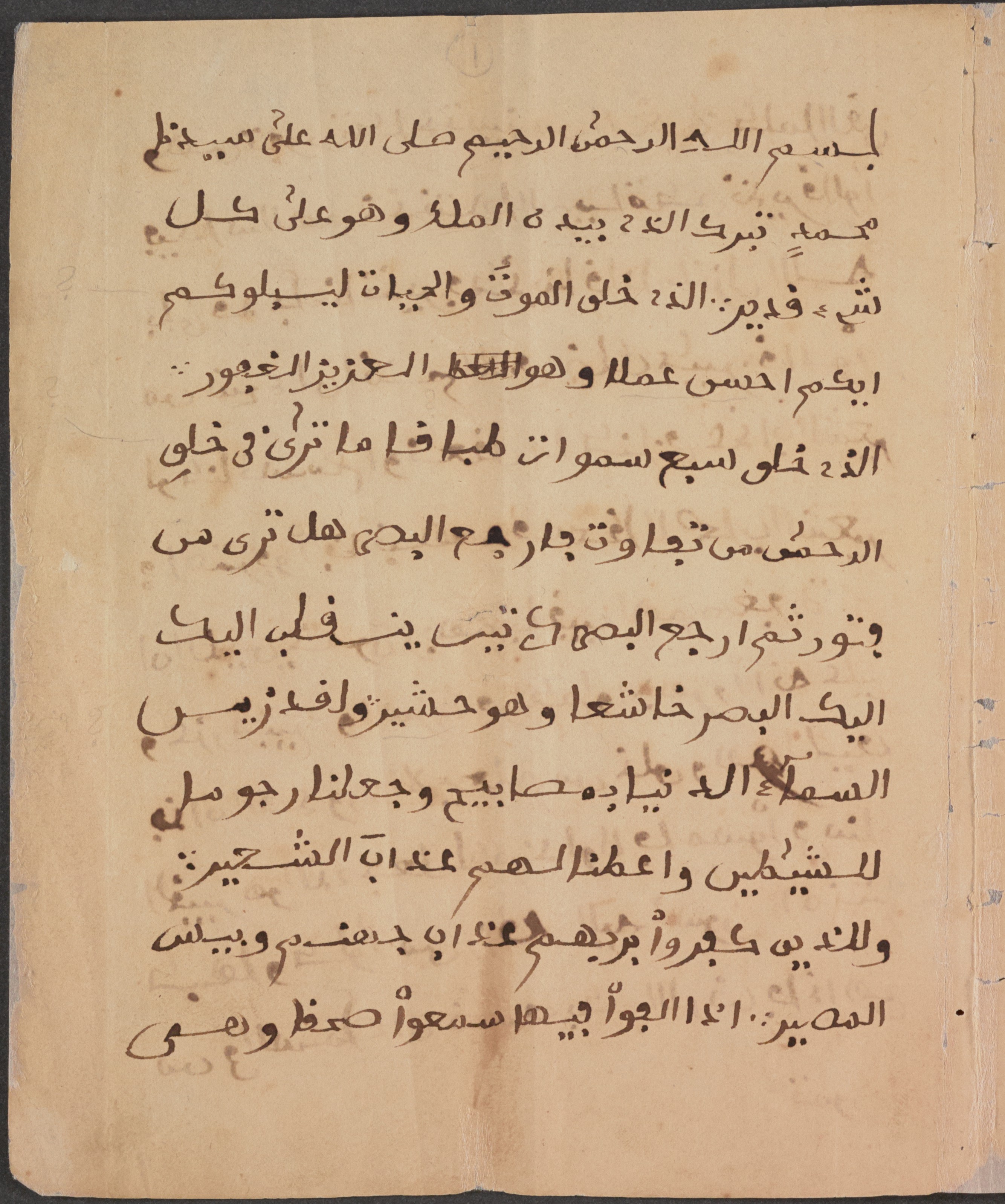 Sons. Teachers. Farmers. Mothers. Of the millions of lives forever altered or lost by forced ocean crossings, how many of their stories are known?

This new opera, written by Rhiannon Giddens and co-composed with Michale Abels, tells the story of Omar Ibn Said, a Fulani Islamic Scholar, stolen and enslaved in the United States.

“I am interested in the contest of languages in Said’s life, spiritual languages, cultural languages, spoken and written languages, and ultimately how he came to hold them all. The opera, a form built on hundreds of year of cultural exchange, provides a place big enough for Said’s journey brim with triumph, terror, resistance, omission, refusal, and reincarnation. It is from this understanding that we tend to the exquisite score.”
– Kaneza Schaal 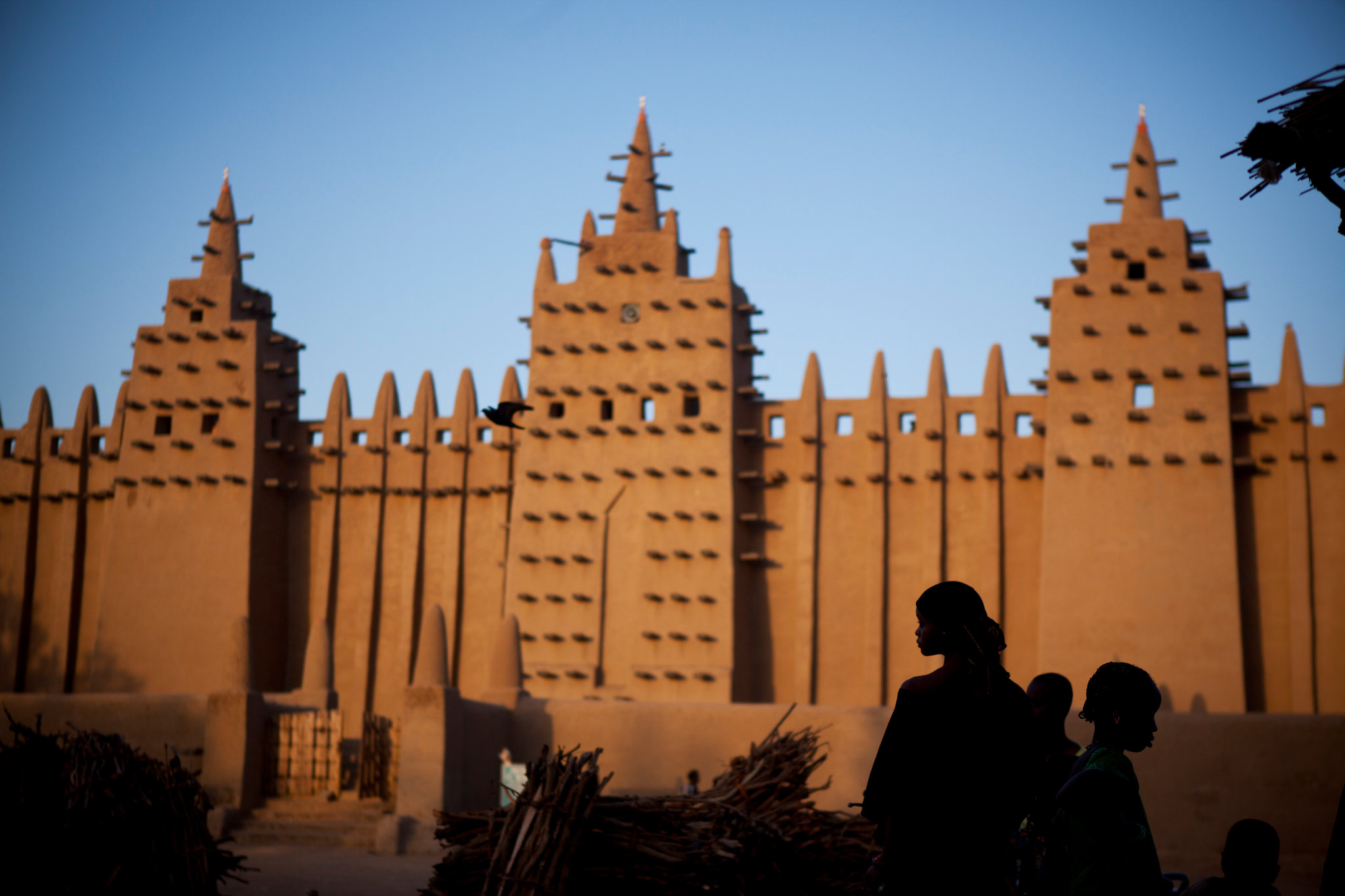 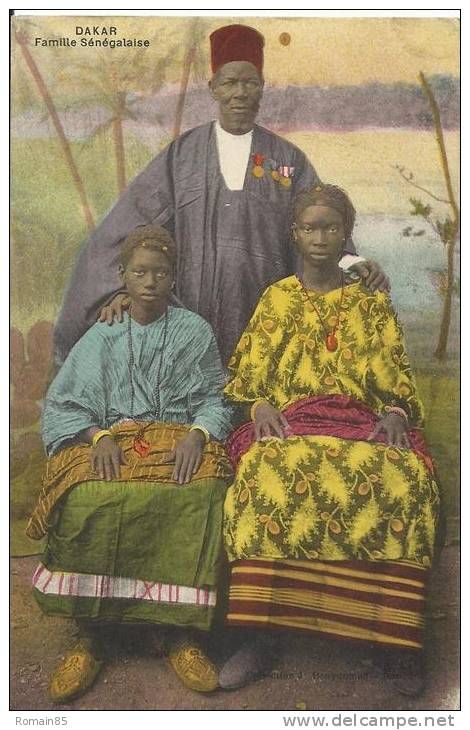 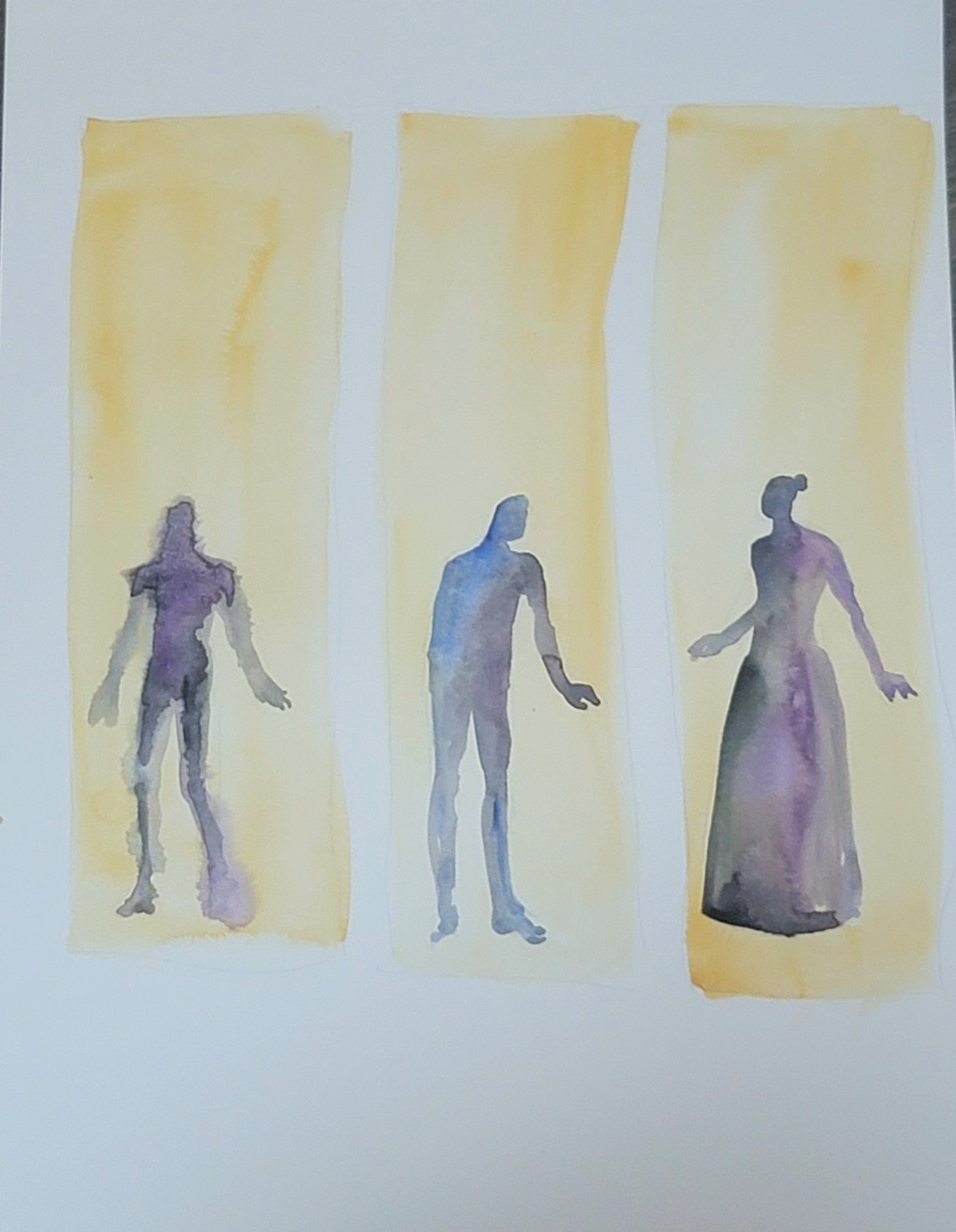 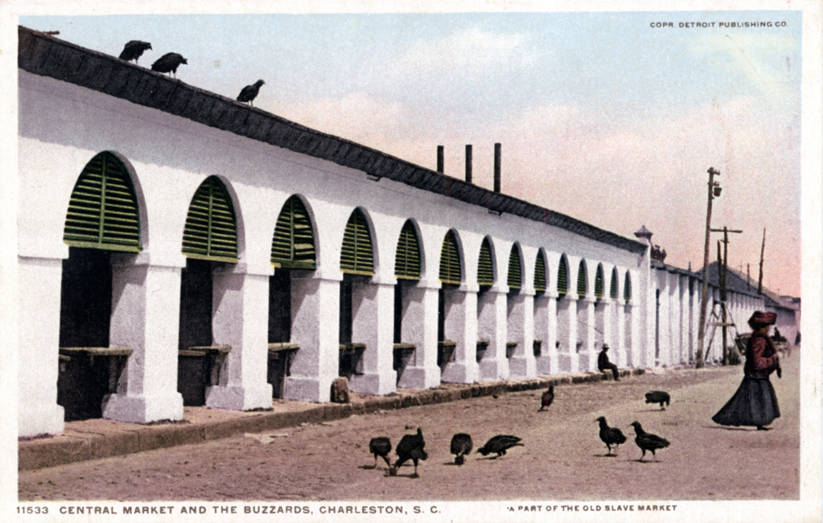